What is an Applicable Large Employer (ALE)- Simplified! 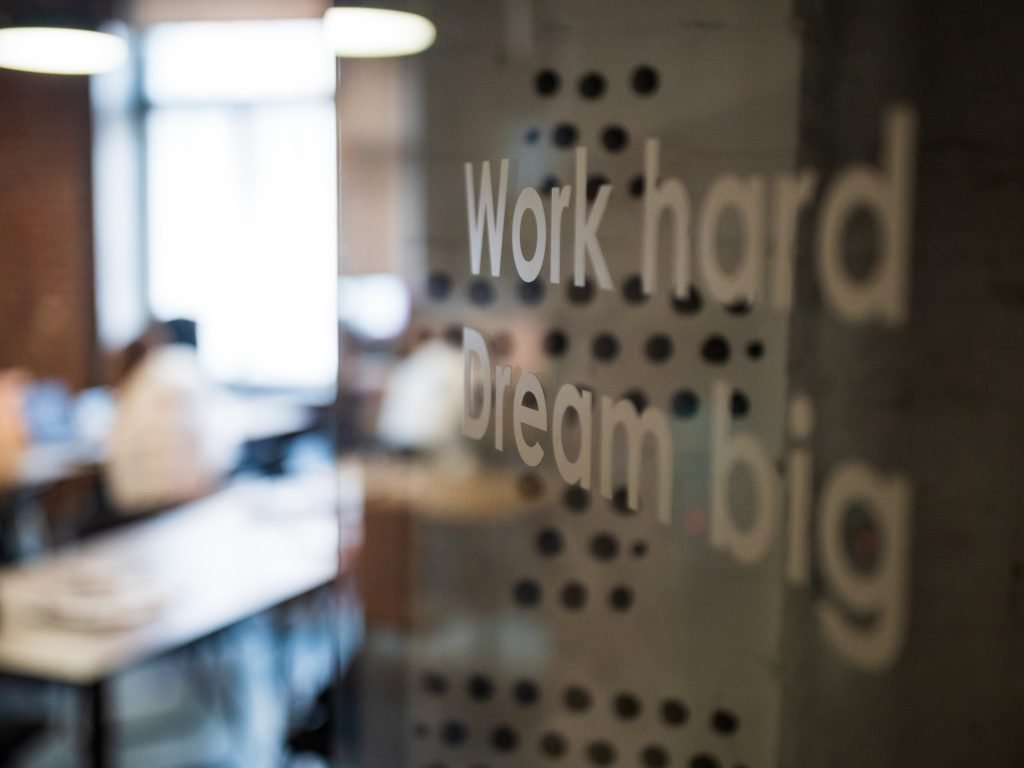 When the Affordable Care Act (ACA) went into effect, it required Applicable Large Employers to offer their employees health insurance. To keep it simple, if you have 50 or more Full-Time Equivalent Employees, you are an Applicable Large Employer. Affordable Care Act. But what counts as a Full-Time Equivalent Employee (FTE)? Information from the IRS can sometimes be difficult to decipher, so we’ve tried to break things down a bit here to give you a better idea if your business will qualify.

What is a ‘Full-Time Equivalent’ Employee?

For the purpose of determining your status as an applicable large employer, a standard full-time employee is anyone working an average of at least 30 or more hours per week OR worked 130 or more hours in one month. Each person, regardless of how many actual hours they worked, are counted as one Full-Time Equivalent Employee (FTE). That is simple enough.

To get the number of ‘full-time equivalent’ employees that you had for part-time employees, you will combine the hours of service from all of the non-full-time employees for the month. Then divide those hours by 120.

In the above example, you have 232 hours. We will divide 232 total hours by 120. This gives us a total number of ‘Full-Time Equivalent’ employees of 1.93. You would then add this to your count of the standard full-time employees to get your total FTE count for that month.

How Far Back do I count my FTE’s?

You will need to do this calculation for each calendar month of the prior year to determine if you are an ALE.

If you had an average of 50 or more FTEs last year, you are an ALE for the next year.

Make sure to do this for each month of last year. We add the total FTE count for each month together and divide by the number of months in a year (12) to get our total average FTE employees for last year. If that number is 50 or more, you are an Applicable Large Employer.

Do Seasonal Workers Count in my Calculations?

Yes, they do. However, there is an exception for seasonal workers that can reduce your FTE count average.

It is very important to understand that this definition and exception only applies when determining if you qualify as an applicable large employer. I’ll explain how this works:

What is a Seasonal Worker?

A seasonal worker is a worker who performs hours of service for your company during certain times of the year, that are roughly the same each year. For example, when FedEx hires extra workers in November & December as more packages are being sent out. Or when a florist hires extra workers to handle the demand in February for Valentine’s day.

When to Count Seasonal Workers and When to Remove Them

Again, this exception is only valid when counting your employees to determine if you are an ALE.

Let’s look at an example of Halloween store that’s open year round.

However, since they didn’t exceed 50 or more FTE employees for more than 120 days (just September & October), AND those employees that were over the 50 threshold were all seasonal, that can exclude the Seasonal employees bringing their total FTE count from 51 down to 41 and they aren’t actually an ALE.

Companies With a Single Controlling Owner

Companies that have a common owner, or companies that are related to one another in another manner under the rules of section 414 of the Internal Revenue Code, are typically combined and then treated as a single employer for the purposes of determining whether you are an applicable large employer. For example, if you have two different companies, and one has 28 FTE employees and another has 30 FTE employees, each entity would be considered an ALE.

The IRS wanted to ensure that there wasn’t a loophole where companies could simply split themselves into separate entities to avoid being an ALE and subject to the new rules and regulations. As you can imagine, many companies that are right over 50 employees might like to figure out how to avoid being considered an ALE. To prevent that, they introduced common ownership rules.

Even if you split a large company into 4 or 5 separate entities with less than 50 employees, they would be combined when determining the total employee count and if they are an ALE. This also means that if you own 3 completely separate companies that have nothing to do with each other, they would still be combined when determining your employee count.

Companies Controlled by the Same Group of People

Many times a company will be owned by a group of people and there isn’t one single owner who has the majority share or majority control. You could have 4 people that each own 25% of a company. If that group of people also have controlling ownership as a group in another company, that company would be combined when determining the employee count.

The IRS will always lean towards combing a group of owners as a controlled group rather than separate entities for the employee count. This isn’t an area that you want to try and manipulate an attempt to not qualify as an ALE.

Of course, there may be changes to your business and the number of employees that you have from one year to the next. This is why it is essential to reevaluate whether you are an applicable large employer or not. The results of the reevaluation will be based on the results of the average size of your workforce over the prior year. 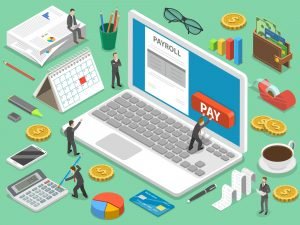 Do All HRIS Systems Include Payroll?

When you’re looking to implement an HRIS (Human Resource Information System) for your company, you’ll see that there are many options with a wide range 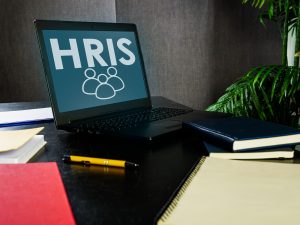 Who uses HRIS? Maybe a lot more people than you think. It’s easy to think of HRIS, or Human Resource Information Systems, as tools that

Sign up to receive HR and insurance news and updates, including federal and state law changes.

Our services are completely free to you!

As a broker, we are paid a fixed commission by the insurance company to manage your benefits. We believe current brokers are getting paid too much for too little work.

We never charge you more than what you are currently paying. This is guaranteed.